The Illusion of First Discovery 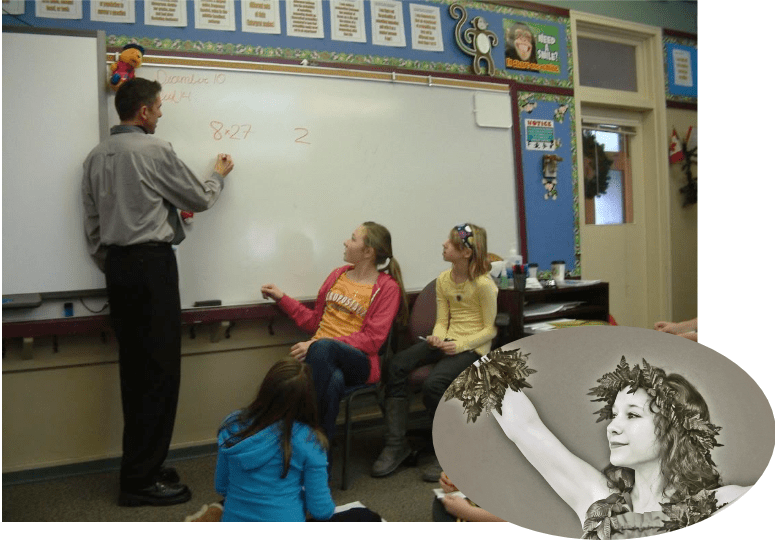 Do you think we over-prompt our students?

Prompting is useful to focus the classroom’s attention on one part of a problem. It also helps the teacher steer the class towards a new problem or resource.

However, prompting does not provide a shortcut to student understanding, so it shouldn’t be used to speed up classroom thinking…

So prompting is more of a classroom management tool?

It works on individual students too.

What’s wrong with that?

When I prompt students as an all-knowing teacher, it reminds them that they are in the learner seat… that I have driven down this same road and hit these same potholes… It reminds them, that they will just be rediscovering some old road.

I want my students to imagine themselves path finders through uncharted jungle.

I want to preserve their “illusion-of-first-discovery.”

Yes – it is an illusion, but it’s worth preserving as much as innocence.

Because most students find it motivating to imagine themselves on a unique quest.

I’m not convinced. An image comes into my head of Bertrand Russel studying Euclid: 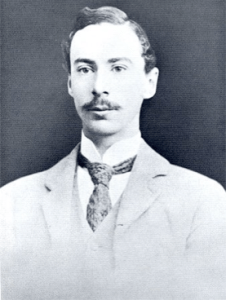 “At the age of eleven, I began Euclid, with my brother as tutor. This was one of the great events of my life, as dazzling as first love. I had not imagined there was anything so delicious in the world. From that moment until I was thirty-eight, mathematics was my chief interest and my chief source of happiness.

I’m not convinced because having the humility to realize that you’re not discovering something new, and that you can learn from those who went before, seems a better model than letting students feel deluded that they are better than they really are.

It is a matter of maturity. Bertrand was an exceptional eleven year old. I think you will find that MOST students learn better if they are wrapped up in an illusion that they are contributing new ideas and / or are the first or fastest at solving a problem.

I promote the “illusion-of-first-discovery” in a variety of ways including: