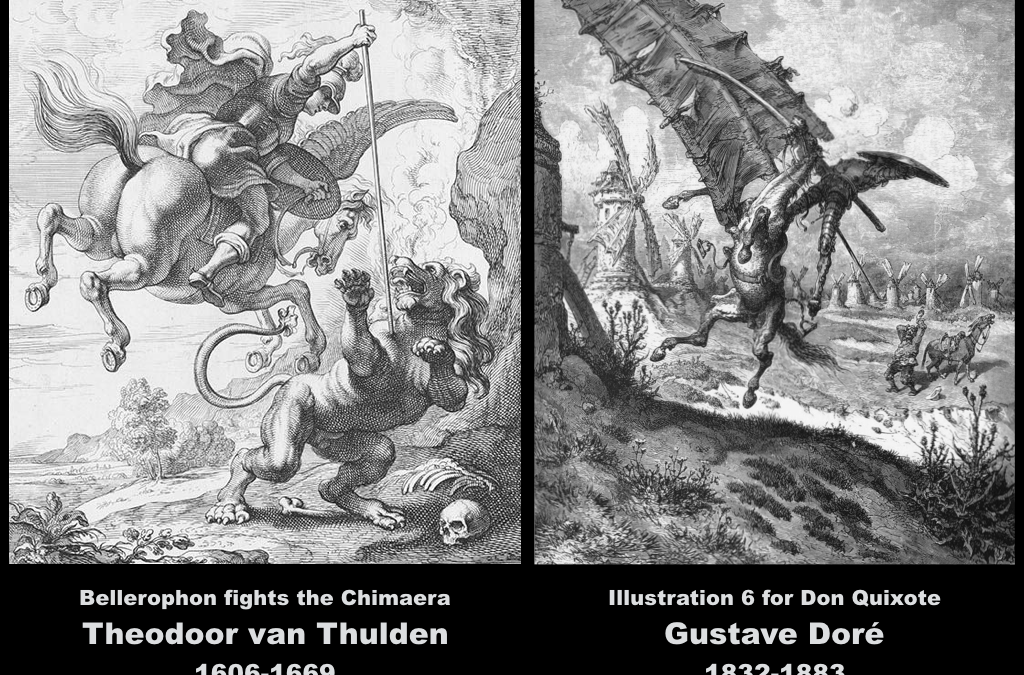 When presented with a tough challenge a majority of our students charge right in. They see a computation and charge! We’ll call this majority the Quixotic Problem Solvers. The worst offenders solve one thing and instead of trying to generalize or to take steps to understand the bigger picture – they’re off again – full gallop towards the biggest computation on the horizon. If I ask Quixotic Problem Solvers to solve a certain challenge on a 4×4 grid – after solving it and left to their own devices – they might suggest an enormous increase in computational difficulty by trying to solve a 10×10. This would lead them to frustration and a computational quagmire. It is your duty to help turn Quixotic Problem Solvers into Problem Solvers in the tradition of Bellerophon. Happy on pegasus – Bellerophon looks down from above – trying to gain a vantage point from where to attack the monsters below. Calm and resolute – willing to grapple, but not before thinking. That’s Bellerophon.

Few students, naturally start with Bellerophon’s Problem Solving style. The most important thing that they should do to emulate Bellerophon (and mathematicians) is to aim their sights at understanding rather than impressive gallantry. Instead of moving from a 4×4 challenge to a 10×10 challenge, they instead back off and try to gain insight by looking at ridiculously simple examples: 1×1, 2×2 or 3×3. 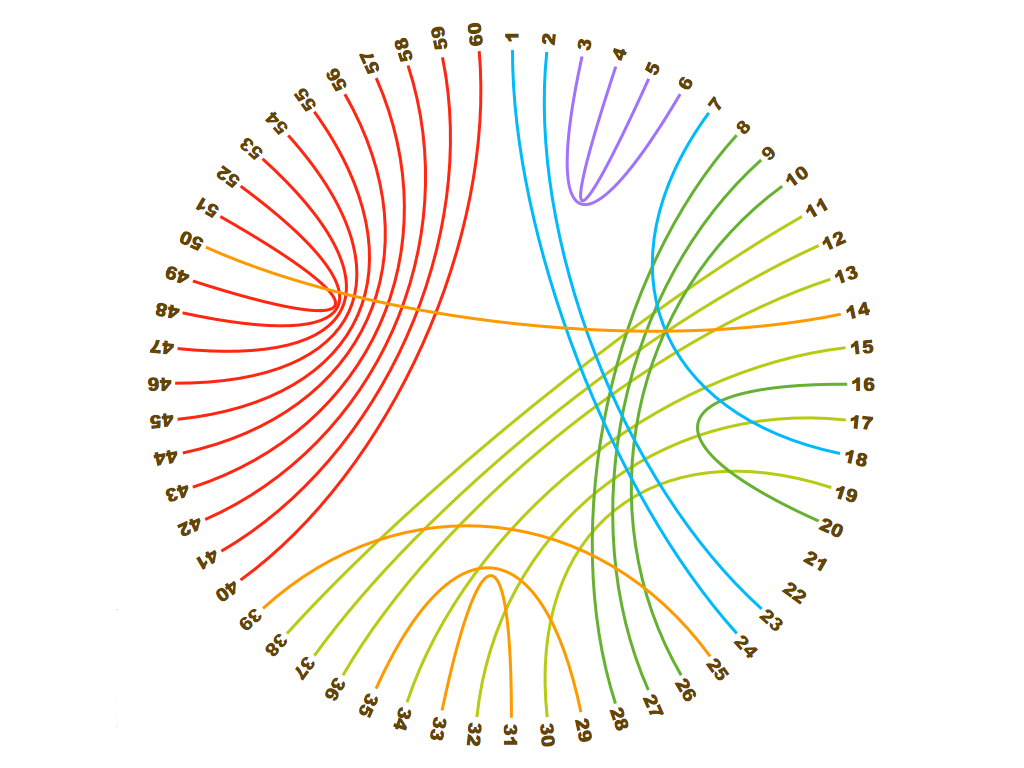 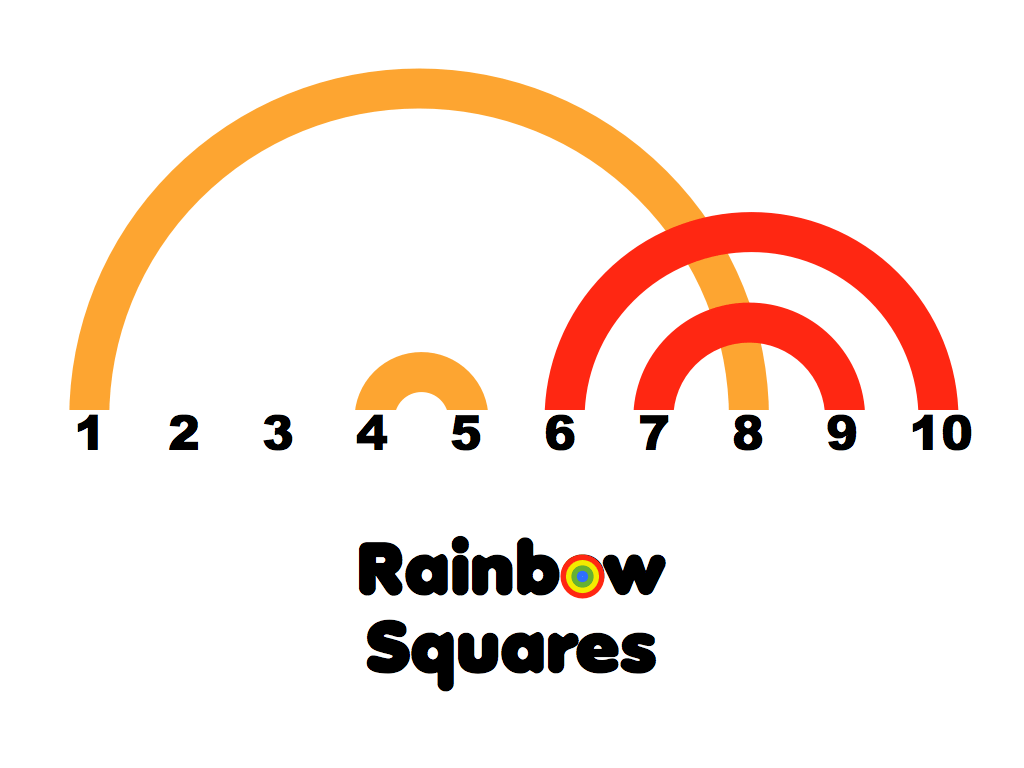 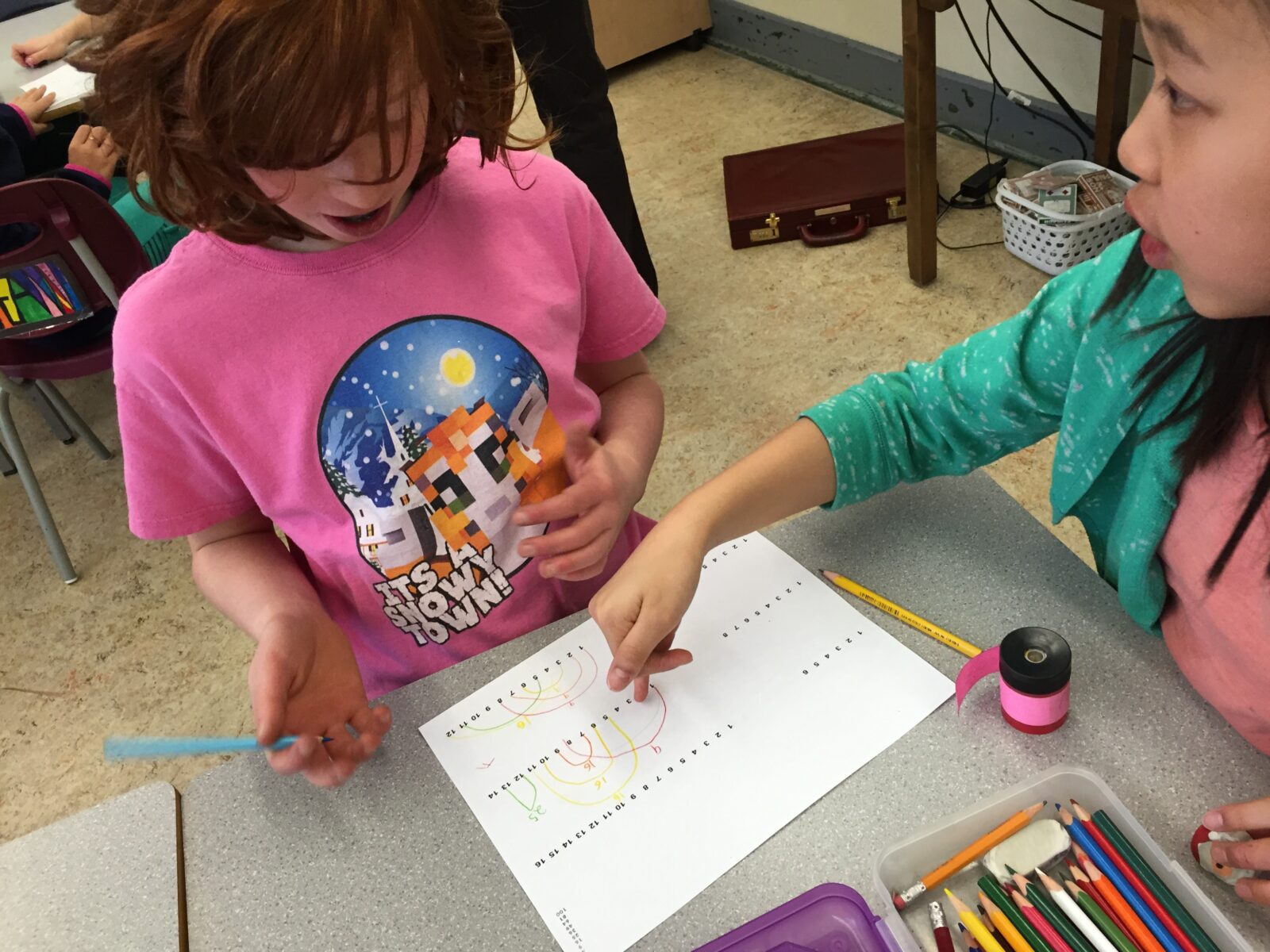 In Rainbow Squares – I get students to start with trying to figure out what I was trying to do with the 1-60 diagram on the left. I do not tell them the rules. They must figure it out. After that, I get them started – choosing a much smaller challenge: maybe 1-9 or 1-10. Some hypothesize that even numbers are possible. After they struggle to solve 1-10 but eventually think it impossible I ask them the next step. The correct answer is to start with 1-2, and 1-4 which can be proven impossible in seconds. When trying to understand: Start Simple… Ridiculously Simple!

Kangaroo Hopscotch, Mondrian Art Puzzles, Bubbling Cauldrons – all these puzzles and many others on the web site should be tackled on a small scale to bring understanding rather than a big scale to solely focus on computation. 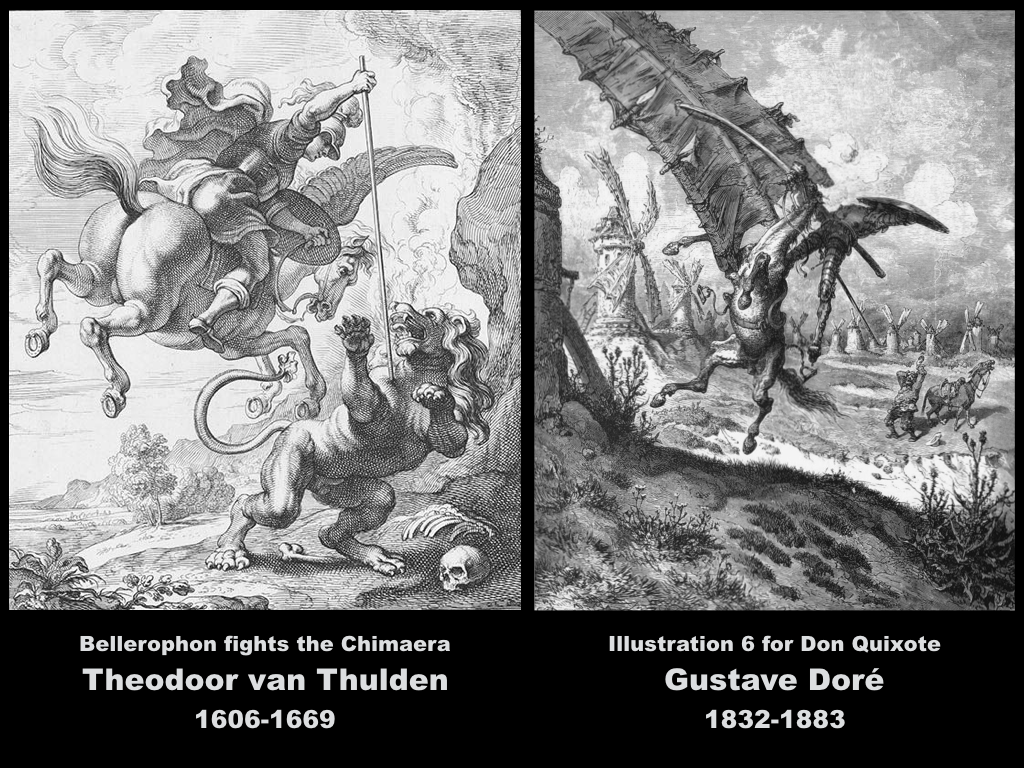