The Value of Forgetting 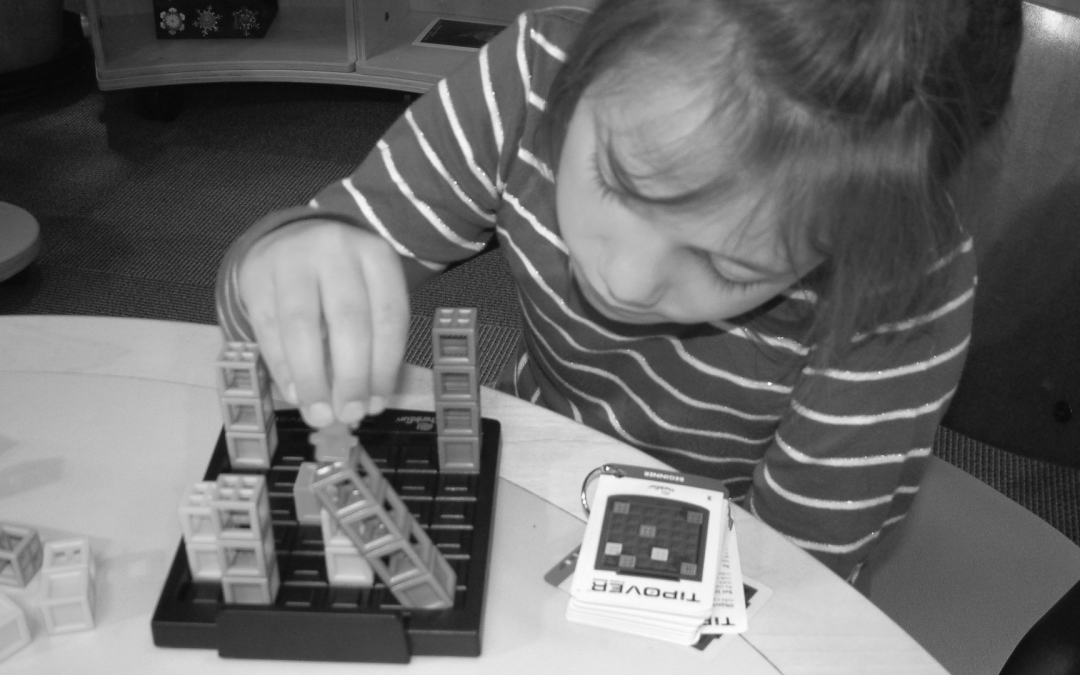 Mathematics is usually taught brick on brick – each brick resting solidly on the ones underneath. This sounds good. Brick on brick mathematics education is capable of building an impressive edifice. Look at the power of the average calculus student after a dozen years of mathematics education. They have achieved heights of mathematical prowess that were attainable by no genius 2500 years ago. Until Archimedes – nobody came close. So what could possibly be wrong by preparing students for that kind of dizzying power as quickly as possible? Pickle opinion is that the primary purpose of elementary mathematics education is the rigorous structuring of a young persons mind and not the very useful secondary objective of acquiring mathematical skills.

There is no other science so admirably calculated to draw out the thinking faculties in children, and therefore none which forwards so effectually the purposes of elementary education. It is on this account that... all modern reformers of education, have devoted so much of their attention to arithmetic and geometry. These two studies, when pursued in the proper manner, go hand in hand, and form the very ground-work of an intellectual education. They are almost the only branches taught at schools, which call upon the pupil's judjement, prompt his mind to thought and reflection, and teach him to reason from given things to things unknown. They lead the pupil to institute comparisons, and to determine the relations which things bear to each other. Thus exercising every faculty of his mind, he acquires a habit of close attention, and strengthens and confirms his mental energies by concentrating them, and bringing all to bear upon the same point. With this regard it may be said that mathematics facilitate every other study. The mind which is once to a certain degree developed, and which has acquired the habit of thinking and reasoning, can easily apply the same powers to other branches of knowledge. Whatever study the pupil may now undertake, is entered upon more systematically. He is now accustomed to investigate for himself. He has not the same dependence on authority; nor does he lay so much stress on the conceptions of others, until they are made his own by a fair appeal to his understanding.

How does one best structure a young person’s mind? Much structure can be accomplished through the building of the edifice – addition; subtraction; multiplication ; fractions; division; algebra…. bricks all stacked neatly on top of one another. This is good as far as it goes. What is missing is the mental agility to manipulate temporary bricks… bricks that are ONLY in place for this puzzle or that game and then need to be forgotten and discarded.* Most of the mathematics curriculum should still be devoted to building that impressive edifice, but please experiment by stacking those bricks not quite so perfectly… taking a false detour here and there to keep everything creative and dynamic. PS. Mathematicians may quibble that the foundations of mathematics are not solid (see Russell’s paradox here), but that is not a significant complaint for the elementary school classroom.