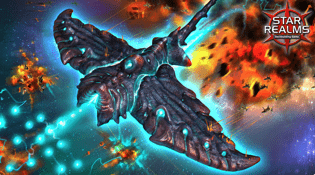 Star Realms is the most elegant deck-building card game with easy rules, stunning art work, and quick play time.  Scoring requires students to subtract, but as always you’re going to play this game because it is outstanding – not because of the mathematical skill acquisition or practice.  The game incorrectly suggests an age 12+ but it can be taught to children aged 8+.

The sequel game, “Star Realms: Colony Wars” adds a lot of complexity and has some irritating cards whose abilities only apply once, but beginner players will find themselves reading them again and again by accident. Not recommended.

The 2018 release “Star Realms: Frontiers” is maybe a little bit better than the original. Unbelievable!

The other expansion sets sometimes add nice little features, but in general I’d stick to the original Star Realms and Star Realms: Frontiers.

Star Realms is MathPickle’s Game of the Year for 2015.

One of the things that ultimately led me to leave mathematics and go into political science was thinking I could prevent nuclear war. 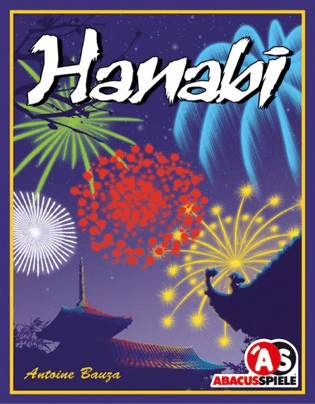 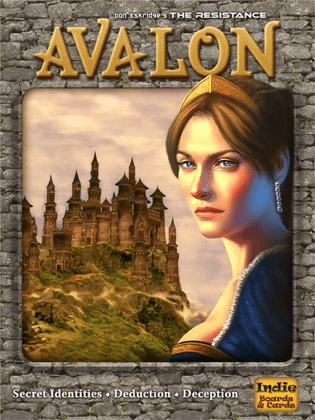 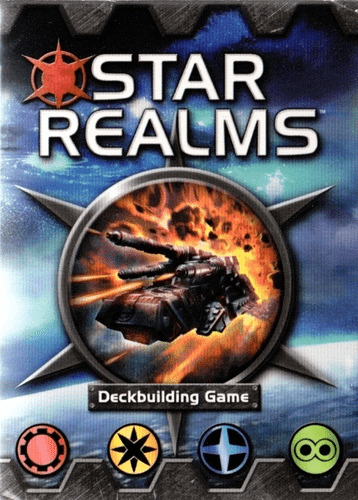 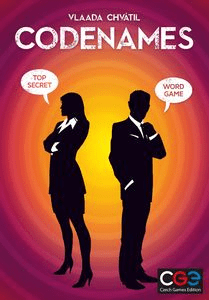 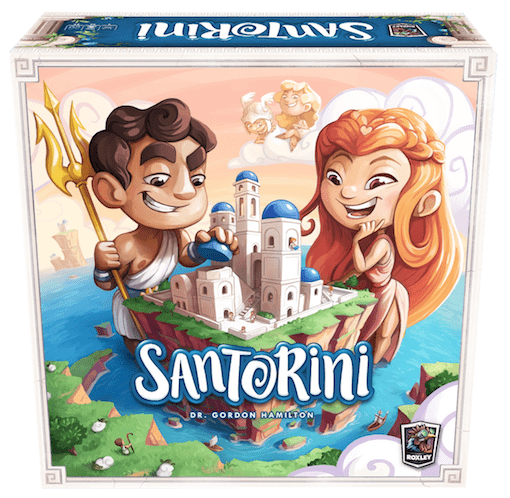 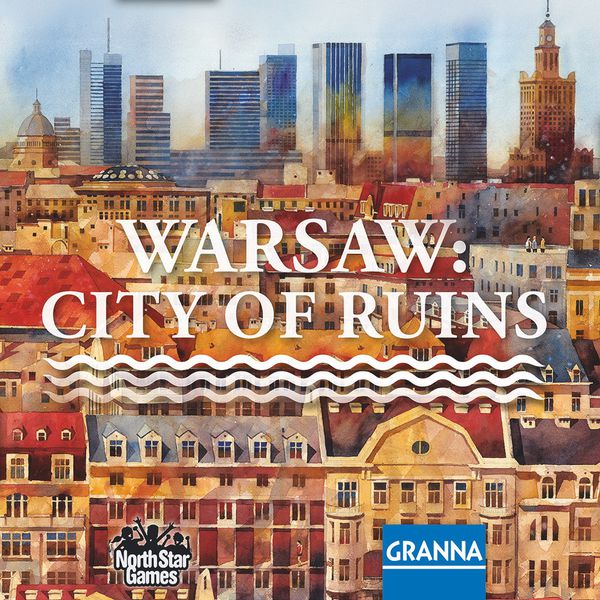 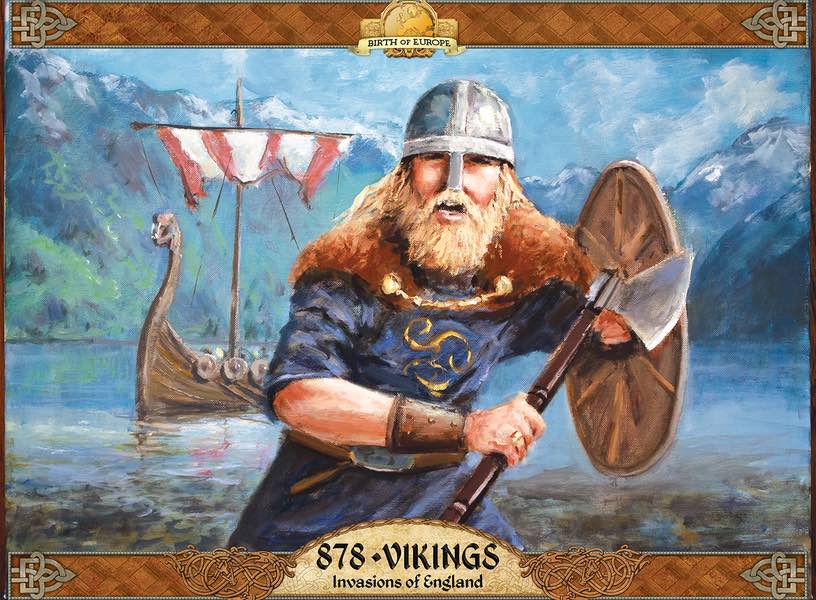 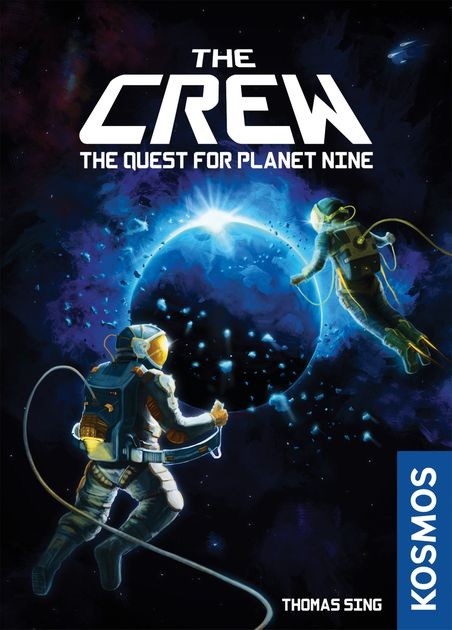 Runnerup Game of the Year 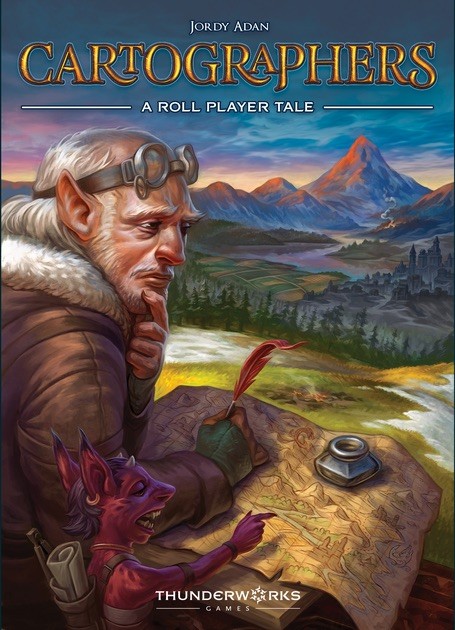 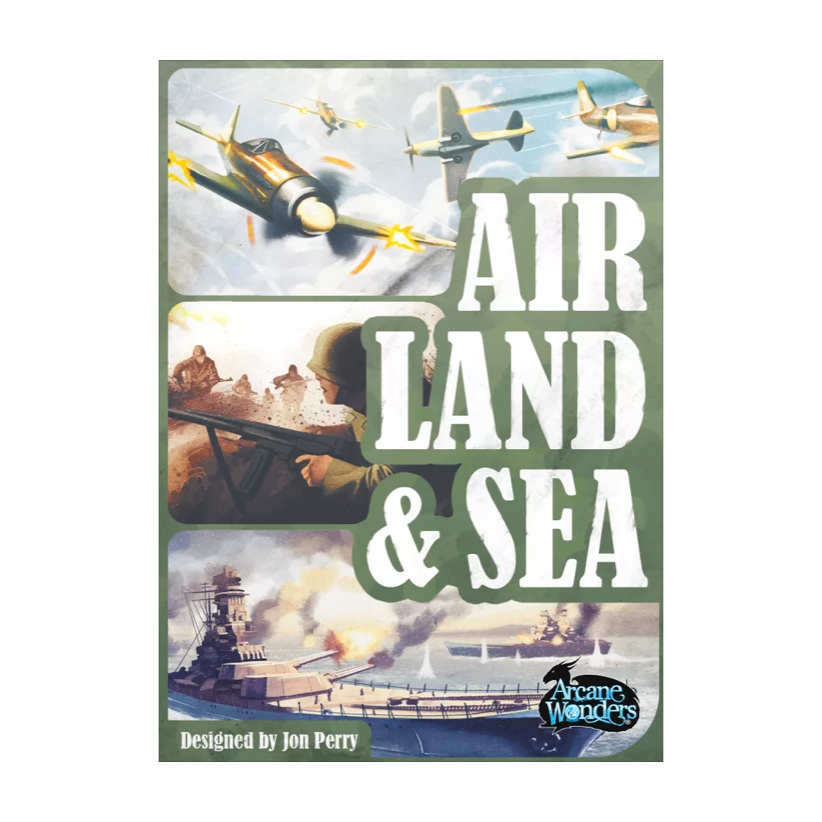 Runnerup Game of the Year

Jon Perry's Air Land & Sea impressed me immediately with its inspired rule that allows players to withdraw from a battle at any time. The game improves with play as the first games will be slowed down because each card has critical text... however there are only 18 cards in total. This game is a gem for those with a limited budget. 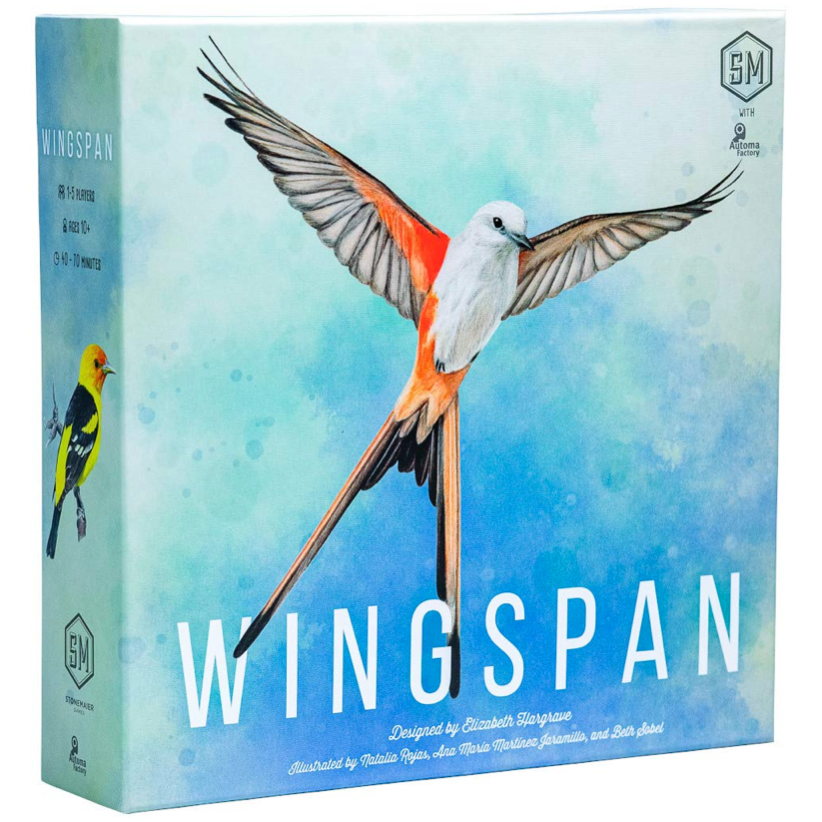 Elizabeth Hargrave's Wingspan does not have the most innovative mechanisms, but it is infused with natural beauty like no other game I've played. Unlike all previous winners, the game did not "wow" me on the first play, but over many plays, I came to love the anticipation of each new bird entering play. It is a sumptuous game.

Because of my connections in both the board game industry and education, I can offer school libraries and school classrooms in Canada large discounts on bulk orders of games. Instead of giving you a huge selection, I've chosen my favourites - excluding my own game designs like Santorini so I can remain unbiased. These beautiful games will jumpstart your school's dedication to problem-solving in a way that math worksheets only dream about 😉

For schools outside of Canada - I cannot compete with Amazon - so it is best for you to take the games here and order online or preferably seek out a local game store to support. For Canadian schools, I can significantly undercut Amazon.ca only by offering bulk sales.